We have improved the credentials part to provide more unified user experience during the flow design. The look and feel is now more in line with our new user interface approach. 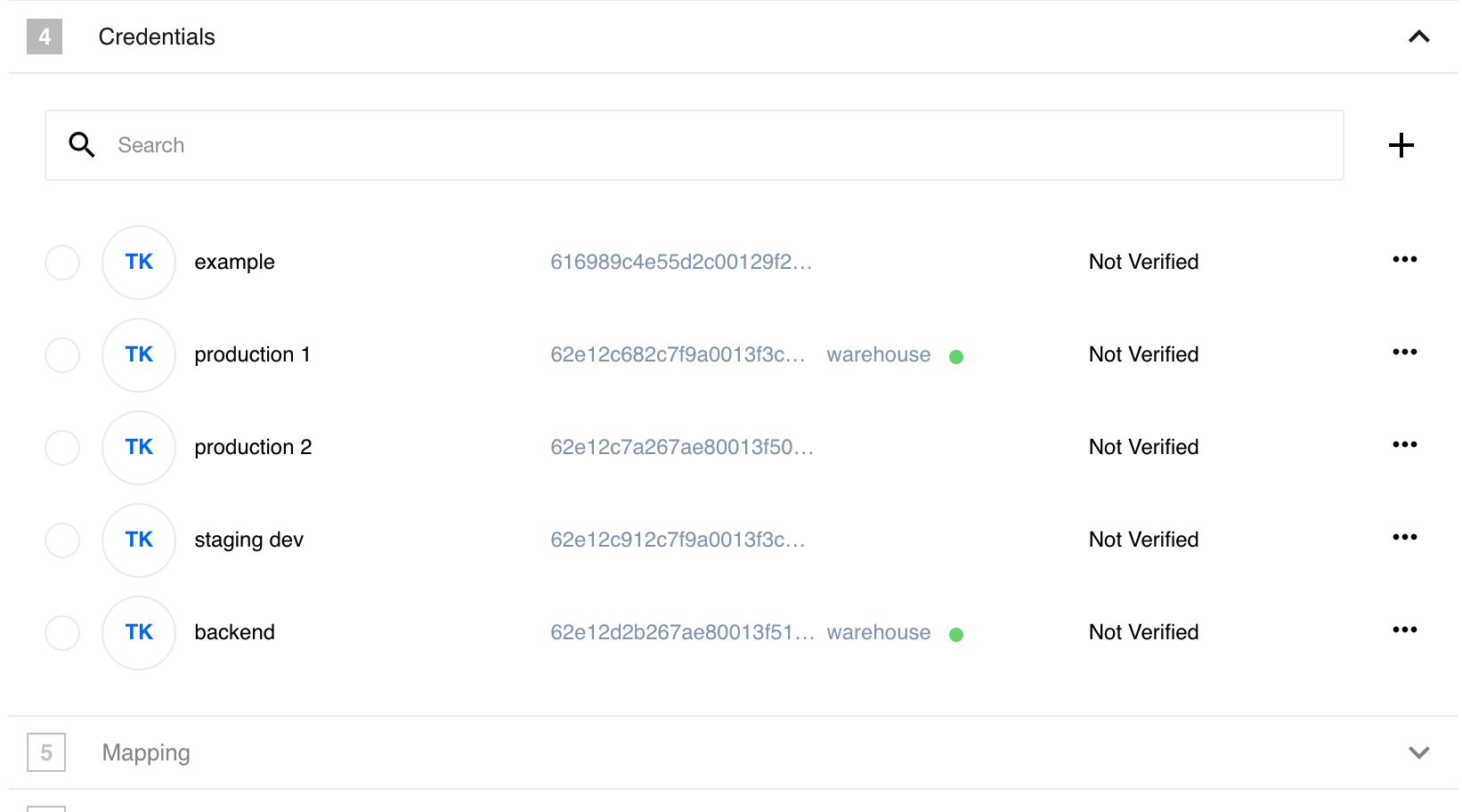 In this new view we moved the Verify, Edit and Delete functions for each credential to a contextual menu which you can open by selecting three dots in the end of each credential record. 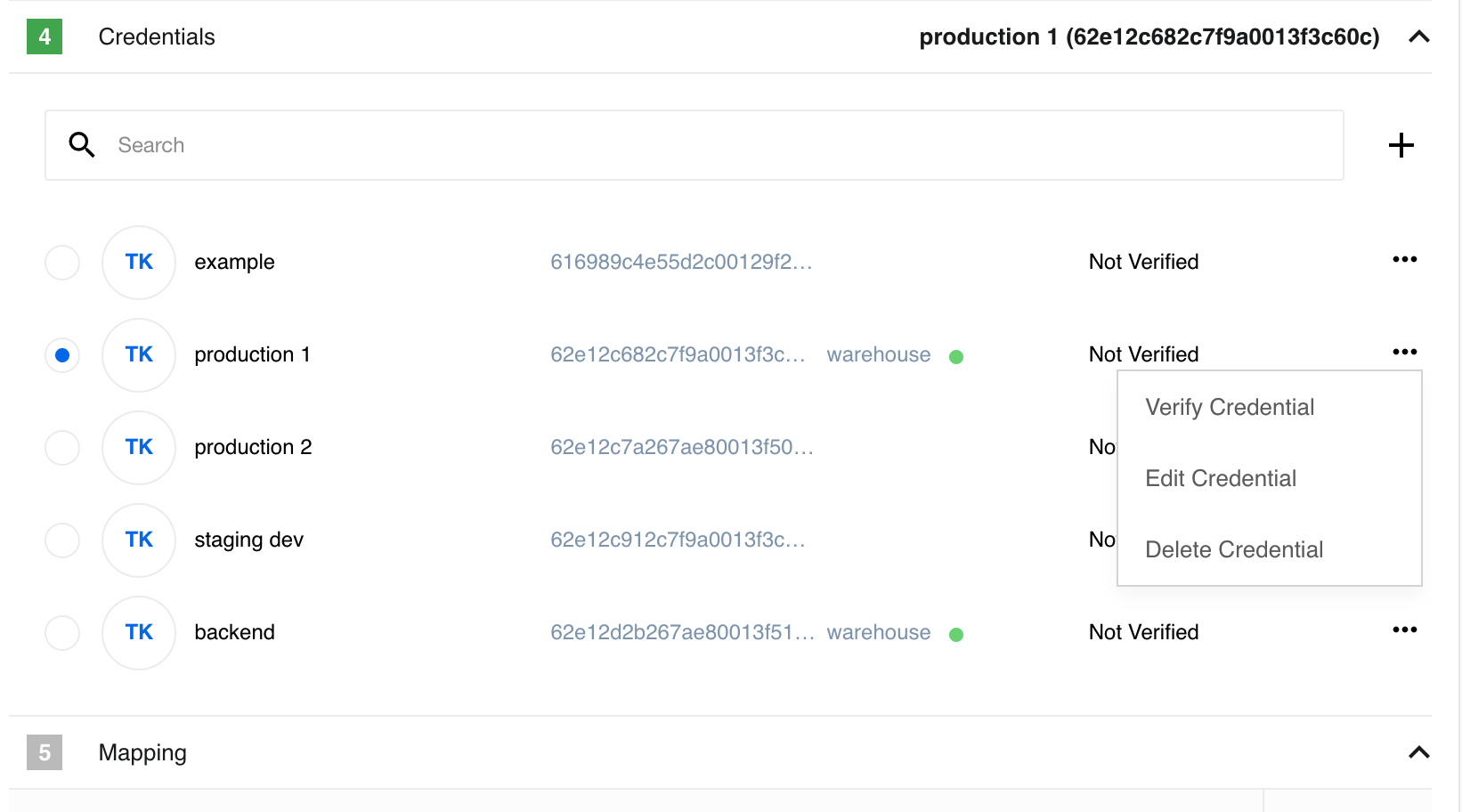 A new version of the Node.JS Sailor library 2.6.29 is released. For Users who develop their own components using our SDKs this update enables keep-alive functionality for the https outgoing connections as well. This functionality reduces the number of https reconnects in favour of using already open connections.

A new version of the component-build-helper library 1.1.0 is released. This library is used by the platform to build components when a new version of an integration component is deployed. For more information check the component build configuration requirements document for supported Java versions and limitations.