Please Note - we determine and set the configuration of platform components-pusher in HELM3 deployment charts. These configurations provide more options for each component. Here we present the typical scenario.

The automated component deployment process works along with the old git-push workflow. You can push components via git receiver as well. The components-pusher will not interfere with your pushed version.

We released a new version (2.6.27) of the Node.js Sailor library version. This version includes an npm audit to CI and updated dependencies.

To improve the user experience on the credentials page we added the component team and repository name to which this credential belongs. This helps in distinguishing between different deployments of components and in choosing the correct component for credential modification. 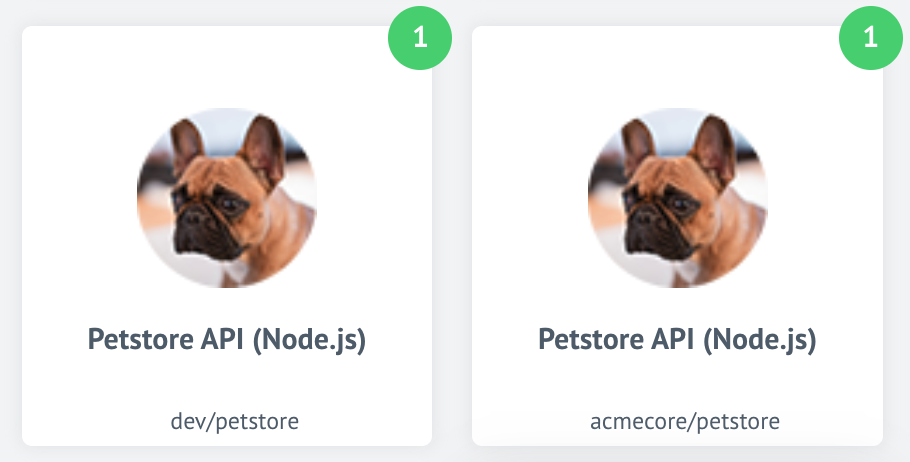 The above images show two different repositories of the same component. The new improvement shows the difference between these two components.

We constantly improve different aspects of HELM3 deployments in collaboration with our partners. This section lists updates and improvements done in this round.

With platform version 22.12 we introduce a new configuration to set the login password length and the requirements. The following variables have been added to HELM3 charts:

To provide more granular control for session timeout and distinguish between idle and absolute timeouts we introduce new configurations and deprecate the COOKIE_MAX_AGE environment variable. The idle and absolute timeouts follow definitions described in the OWASP. We also introduce the HELM3 configuration variables to control values for these new timeouts:

With introduction of automated component pusher we change the standardise component build procedures preparing them for components-pusher service. The following component build configurations were changed: